Last Tuesday, I got the call that every parent dreads getting from their kid's school - the sick call.  But this call was different than the others.  He couldn't breathe.

I called J's pediatrician immediately, and got him an appointment.  Thank God his daycare is connected to the hospital.  I went, and picked him up and walked straight to his doctor.  The nurse looked at his stomach and saw the strain that was involved in every labored breath and sent him straight to the ER.

I took him downstairs where the ER is located and spoke with reception.  The waiting room was overrun.  I looked around at the coughing, hacking people sitting every other seat, to avoid one another, and thought, My kid can't breathe!  I can't wait for these people to get through first.  Luckily, the woman sitting at reception agreed and he was pushed to the third person to be seen.  My H arrived right as they called J into the ER.

The ER was so busy, we had to walk sideways and scoot through people.  The nurse placed us in a "room" divided by curtains with a TV playing claymation Christmas movies.  'Tis the effin' season.  The nurse showed me how to give J a breathing treatment.  I had to hold him down, like he was in a psych ward, and hold the dinosaur breathing mask over his face.  It looked like I was trying to murder him.  And, in my head I kept thinking, is he going to be scared of me after this?  We did this, one, two, three, four times.  The breathing treatments weren't working.  X-rays were taken.  Blood was taken for tests.  Then we heard the sentence that made my stomach drop, "We need to call an ambulance and have him go to Lurie's Children's Hospital."  It was real.  This was really happening.  This was really happening.  It was the most helpless I have ever felt.  Why can't I fix you? I screamed in my head.  But my face remained blank as I nodded.

While waiting for the ambulance, the nurse needed to put in an IV because he was getting dehydrated.  I thought I felt helpless before, but I didn't know what helpless was.  I had to hold him down as he screamed with a rubber band around his arm.  I placed my forehead against his and started singing Riptide, so he was only looking and paying attention to me.  The nurse jabbed his vein.  I felt evil.  This is a song I sing him to sleep with and now I used it to distract him so some terrible nurse could make my son bleed all over the bed (which he did).  She missed once.  She missed twice.  She missed a third time.

Finally, the ambulance for Lurie's Children's Hospital arrived.  They checked him out and decided he needed to go to the PICU.  The H and I carried him to the ambulance and watched them strap him down and place the breathing mask over his face.  This is when I broke down.  As the wet snow started to fall, Christmas lights from our house could be seen across the street (yes, we live that close), and Kyle whispers, "Did you ever think we would see this?"  I broke down. 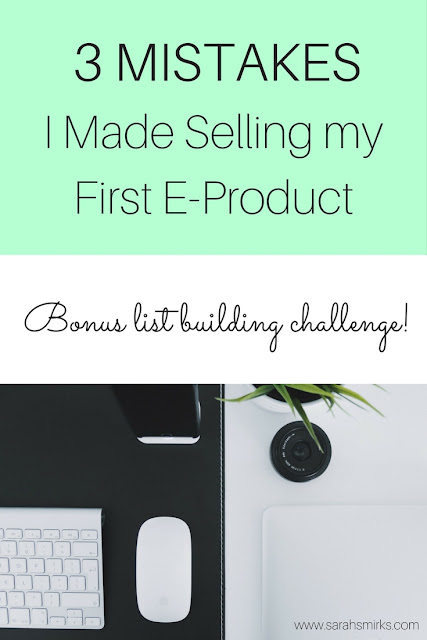